Ever Heard of the Blackout Challenge? How Social Media Is Changing Peer Pressure and What to Do About It

Ever Heard of the Blackout Challenge? How Social Media Is Changing Peer Pressure and What to Do About It

I remember feeling tangible peer pressure in high school. Friends pushed me to smoke cigarettes and marijuana, drink beer, and be sexually active. This was not uncommon in the 1970s. Culture was morphing from traditional to rebellious as baby boomers and Gen Xers pushed boundaries and listened to their peers over their parents.

While I dabbled a bit in these areas, my parents’ healthy influence was stronger than my friends’ pressure. Boy, was I fortunate.

Today, peer pressure is at an all-time high, and it’s a different ballgame. 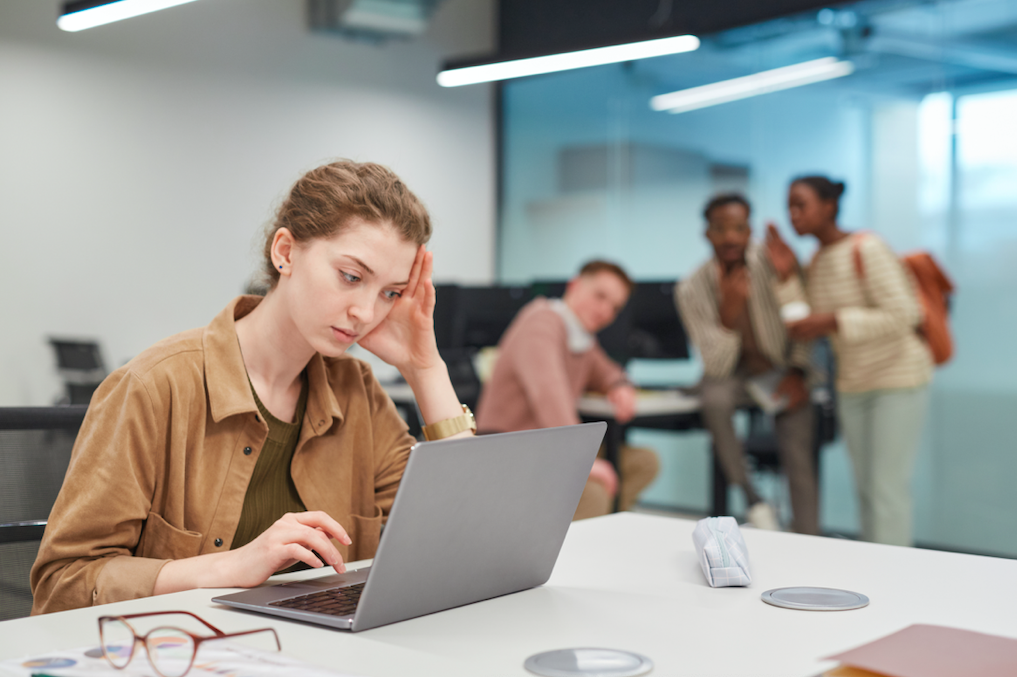 The Role of Social Media

Have you heard of TikTok challenges? Sometimes, social media challenges are charitable, like the 2014 Ice Bucket Challenge that raised money for ALS research. Many TikTok challenges today, however, are teen-led and sometimes damaging (have you seen the Milk Crate Challenge). Even deadly. Kids are literally dying in the TikTok Blackout Challenge where these teens are challenged to choke themselves until they blackout. Some of the victims include an unnamed 12-year-old boy in Oklahoma, TJ Smith from Tennessee, and Joshua Haileyesus from Colorado. They were the unfortunate ones who never regained consciousness and faced a permanent consequence.

But why would anyone be convinced to try such a dangerous challenge?

“Kids are biologically built to become much more susceptible to peers in adolescence, and social media has magnified those peer influence processes to be much, much more dangerous than they were before,” said Mitchell Prinstein, chief science officer at the American Psychological Association and author of Popular: Finding Happiness and Success in a World That Cares Too Much About the Wrong Kinds of Relationships.

He says social media challenges are especially attractive to adolescents, who look to their peers for cues about what’s socially acceptable, crave positive reinforcement from their friends and social networks, and are more prone to risk-taking behaviors — particularly when they know they’re being observed by those whose approval they covet.

A 2016 study in the journal Psychological Science found that teens were more likely to “like” popular photos than those with fewer likes — a finding that held true both for neutral photos and those depicting risky behaviors such as drinking and smoking. Viewing photos with many likes is connected to the activity in the parts of the brain associated with imitation.

In short, if a bunch of kids see something and like it, it’s almost impossible for them to resist — psychologically speaking. Brown University psychologist Jacqueline Nesi says, “Social media creates powerful incentives to maximize positive peer feedback and approval.” And these TikTok challenges prove that point.

In an interview with USA Today, Dr. Prinstein from the American Psychological Association relays four methods teens apply pressure to peers, even unknowingly:

1. Overt peer pressure: This is someone saying, “You’d better go do this or else I won’t be your friend.” Before social media, that pressure was usually only present during face-to-face interactions. Now, Prinstein says, “There’s literally a global audience of people who can provide that type of cajoling 24/7.”

2. Deviancy training: This is when adolescents get positive reinforcement for doing things that are considered cool but, in actuality, often include breaking the rules or engaging in dangerous behavior. This can be “likes” on a screen for deviant conduct.

3. Misestimation of norms: Teenage brains are constantly trying to get a sense of what’s normal and whether they fit into the majority. Social media complicates this because if there are 20 posts on your newsfeed about the coronavirus challenge, you might think everyone is doing it, even if only 20 people actually had such poor judgment.

4. Identity enhancement: As adults, we are more apt to have a secure sense of self, but in adolescence, we judge our identities based on good and bad peer feedback. If a friend on social media participates in a viral challenge and gets hundreds of likes, we see that positive reinforcement, and we desire the same.

In our 2017 focus groups, the majority of middle school students we interviewed said they drew their primary sense of identity from social media. Not their family name, not where they sat in the lunchroom, not the sports team they played on–but social media.

What Can We Do to Help Them Navigate These Land Mines?

The solution is simple to understand but difficult to implement. The key is to keep the lines of communication open with adolescents. Whether you’re a teacher, parent, coach, or administrator–talk about these viral trends. Ask about them. Ask if you can see the platforms they are on and what they think of them. Help them see why a certain trend may be destructive. Even though you won’t come across as “cool,” sometimes teens need an outside voice to relay common sense.

It’s working for millions of students who are part of Generation Z.

In fact, 34 percent of Gen Z members say they’re permanently quitting social media, and 64 percent are taking a break, according to new research from Origin–Hill Holliday’s in-house research arm. The survey of more than 1,000 18- to 24-year-olds across America discovered a total of 41 percent feel anxious, sad, or depressed because of platforms like Facebook, Instagram, and Snapchat. It’s interesting to me that so many are aware of the problem.

Maybe that’s a viral trend you can talk to them about.

*We would like to express our condolences to the families and friends who have lost loved ones due to these TikTok challenges mentioned and not mentioned in this blog. Our hearts are with you.*